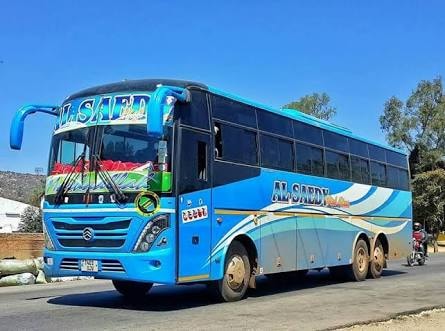 Al Saedy High Class Is a popular and largest bus company which operate for more than ten years now. The company has it's headquarter in Morogoro region and It is the relative company to Islam Bus Company.

Al Saedy High class operates with the two classes bus, Semi Luxury Bus which most of them operate in Dar es salaam - Morogoro root and Ordinary Buses which run to Countryside. 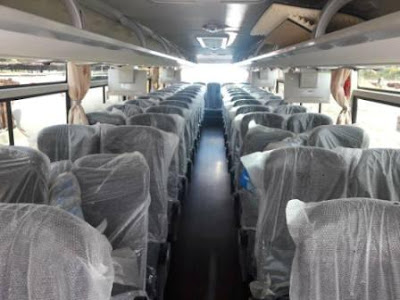 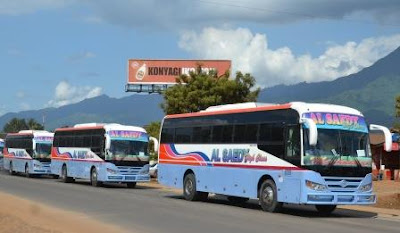