City Boy Express Is an Intercity bus company which operate in Tanzania. City Boy Express emerged in the same period when his major competitor 'Kisbo Safari' rise to power around 2013. They both use buses from Scania Vehicle manufacture with bodies assembled in Tanzania.
City Boy Express provide it's services with two classes bus, Semi Luxury and Ordinary buses. On the early day the company was much known in the Dar es salaam - Kahama route, Before expanding it's services to other routes in the country. 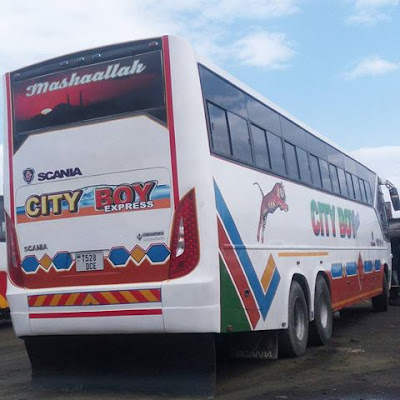 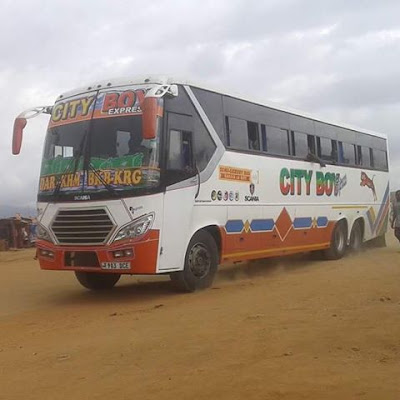 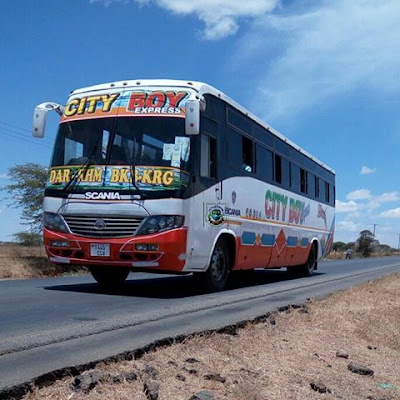 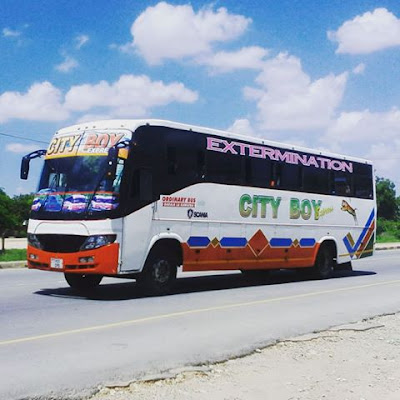 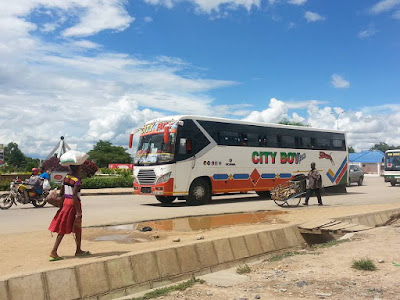 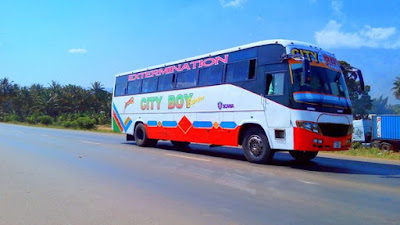