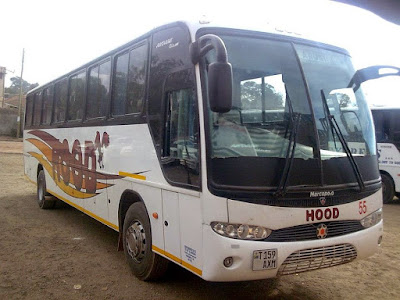 Hood Limited is a public bus service which serves Morogoro region with other parties of the country. Hood provide it's services seven days of the week and has a reliable buses for your travel comfort.
Hood Main route is Morogoro to Dar es salaam, But also has other routes which goes to major cities and towns in Tanzania. The company uses Scania buses only with bodies made by Marcopolo body manufature. 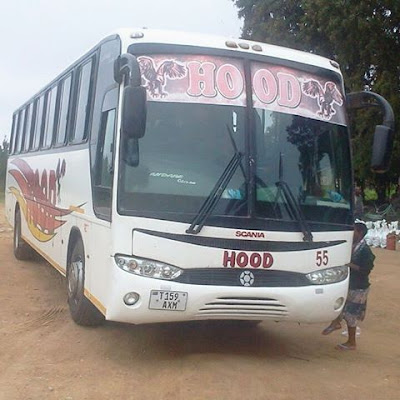 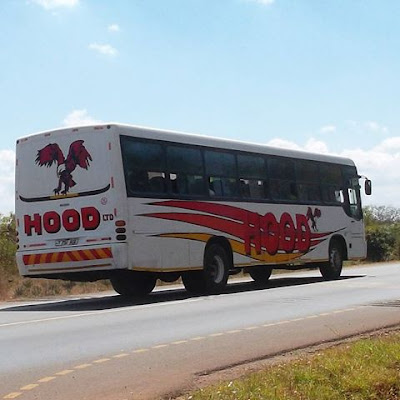 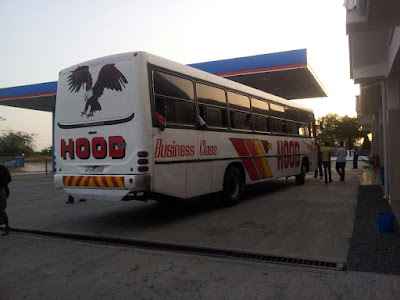 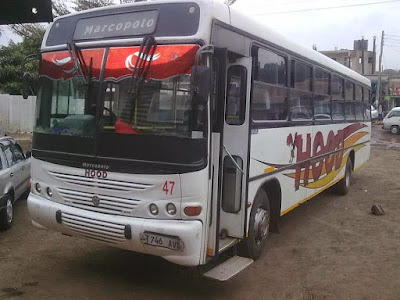