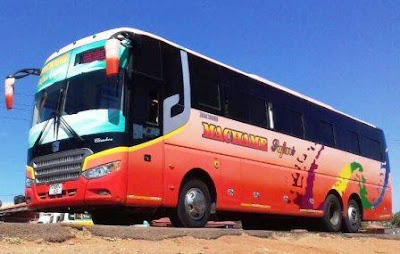 Since 2012 the companyis serving Arusha - Dar es salaam routes via Moshi. The company is using Chinise Yutong bus and Zhongtong Bus, All of their Dar es salaam - Arusha buses are semi Luxury and few of them has an AC services. They also has on board entertainment and good customer care. 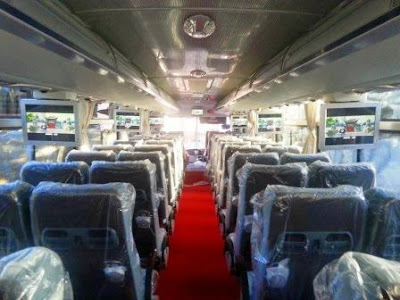 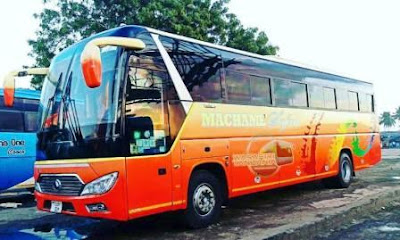