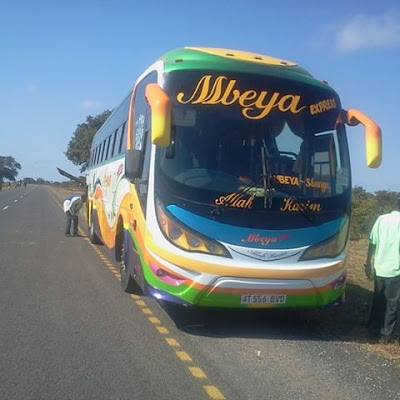 Mbeya Express Is a child company of the largest bus company Sumry High Class Bus. Mbeya Epress emerged to power when the parent company Sumry loose power due to several problems. Mbeya Express hold power to those routes left by Sumry for few years before loosing power to other bus company.
Mbeya Express Company is still operating it's services in Tanzania till this year 2017. But most of the main and important routes like Dar es salaam to Mbeya has ceasd it's operation. Mbeya Express still serving those routes within Sumbawanga, Rukwa and Mbeya Region. 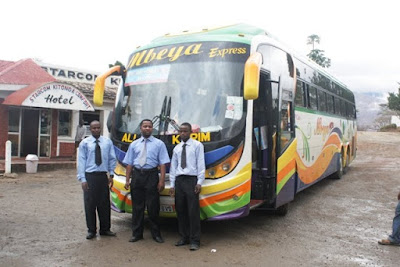 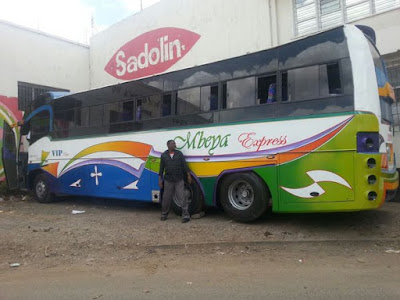 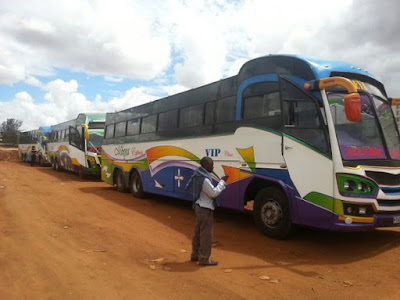 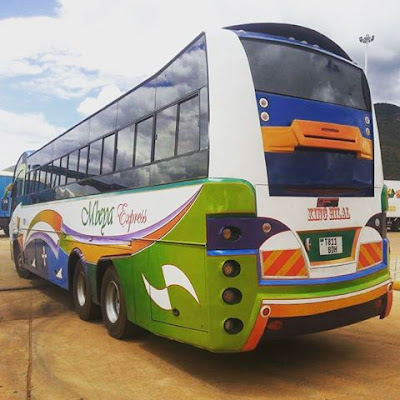 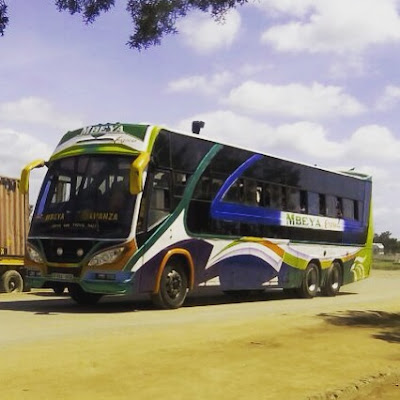 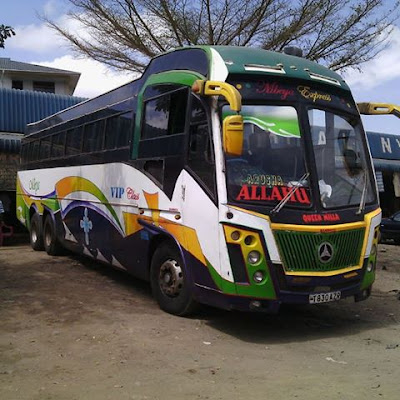 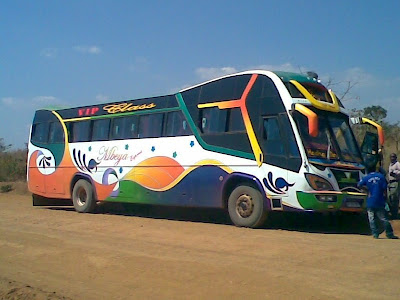 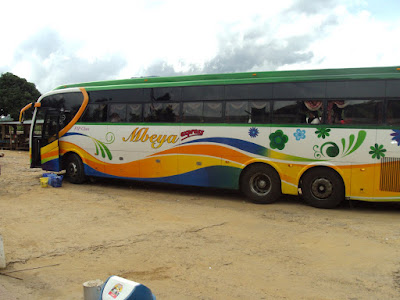