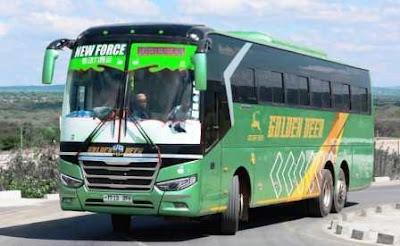 New Force Express Is a Tanzania's leading bus company which cover almost the major parties of the Southern Highland regions. They are in the Transport Industry for more than 15 years now being a  leading brand for the Southern Routes.

Though New Force Enterprises Is a Tanzania's leading brand, This company is owned by a Chinese Investors who are whole and exclusively working in the Transport Industry. They are giant in Transportation services as they are known to have high number of buses and coaches compared to other companies in Tanzania.

New Force Enterprises also said to be the Zhongtong Bus Maker agent in Tanzania, Most of their buses are relatively new and those with more than 3 years in the Industry are sold out to other companies.

This Company boasted to have the highest number of buses in Tanzania and most of them are relatively new with an age of below 3 years in the working field. Currently They own only Zhongtong bus model despite the fact that upon it's establishment they were using Chinese Yutong buses.

All of their Buses are clean and new, When new edition of Zhongtong model for Africa launched, Include in their list in a short period since it's launch. All of their buses are of semi luxury class according to LATRA and below are some features available on their buses:

This company based on providing Passenger Intercity travell services from Dar es salaam to other cities and towns within Tanzania. They have a daily scheduled trip with Morning, Afternoon and Evening departures.

Passenger can book their tickets in advance or even the day of travelling at their offices or terminals. You can also make a booking by calling them through the phone numbers listed below.

New Force Enterprises also transit Parcel to all destinations with their buses, You can post your Parcel s at their offices or simply by consulting with the bus drives. 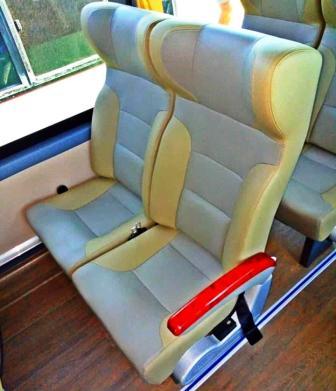 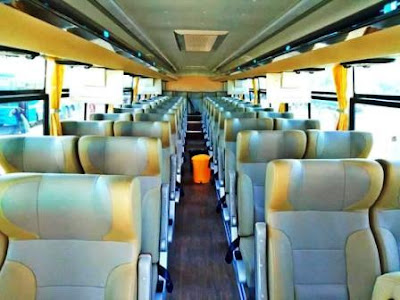