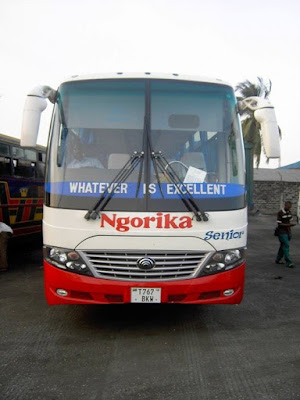 Ngorika Bus Service Is one of the oldest and popular bus companyin Tanzania, It was founded in the late 1970. The company still exist till now and it's major route is Dar es salaam to Arusha via Chalinze and Moshi.
Ngorika Bus Services was using Scania bus since the time of starting it's activities, but in the recent years the company inverted it's services and they are using Chinise Yutong Bus. Now they operate with both Chinise Yutong and Scania Bus, They have Semi Luxury Class with Yutong Bus and Ordinary Class with Scania Bus. 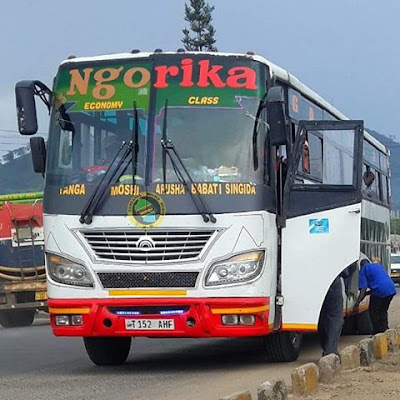 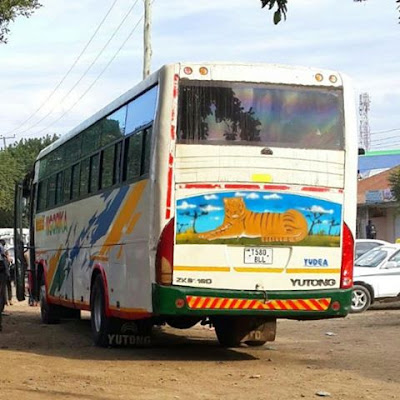 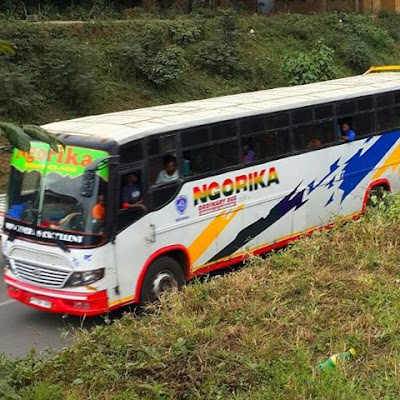 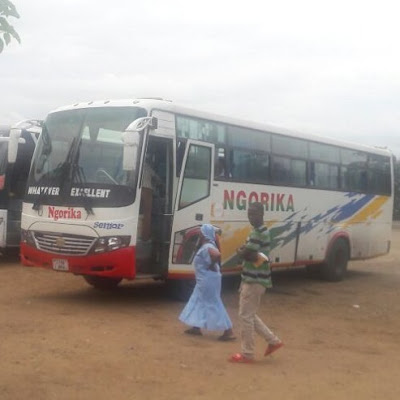 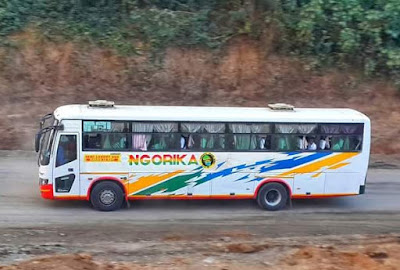