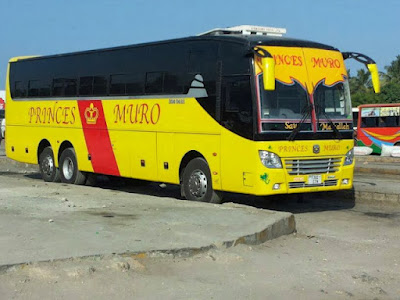 Princes Muro Bus Services start it's operation in the year around 2008 to 2009 as an intercity bus company. In the early day they were using Scania Manufactured Bus with the local assembled bodies, Butnow they are using a Chinise Yutong Bus, Zhongtong and Higer bus.
Princes Muro Bus are operating in Semi Luxury class with alot on board entertainment, Some of them they offer AC services while you are travelling with them. On the early days they didn't has more than two routes but today their services expanded all over the country. 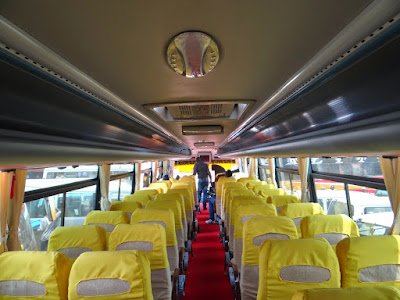