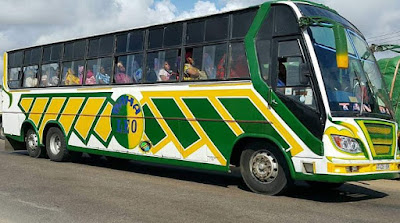 Raha Leo Bus Services Is an Intercity bus company which operate in Tanzania for more than 30 years. It is one of the largest and very popular company in Tanzania which connect the Tanga city with other cities and town in Tanzania.
Previously the company was using Isuzu and Scania bus model before innovating it's services to Chinise Yutong Bus. Raha Leo operate with two classes; Ordianary and Semi Luxury Class. Most of their buses have on board entertainment and few of them offer soft drinks while you travell with them. 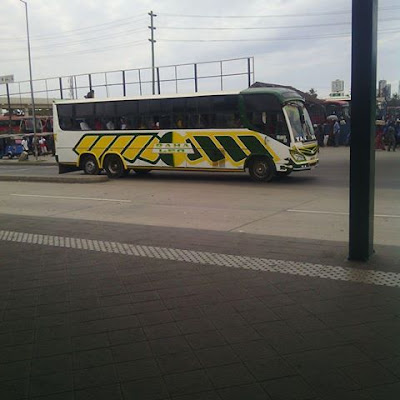 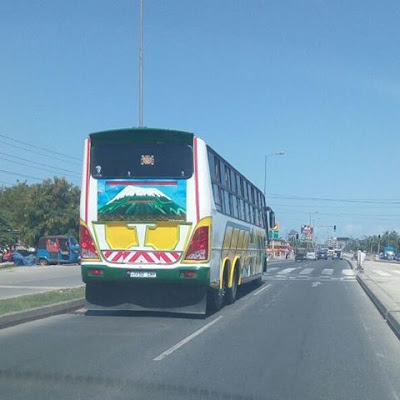 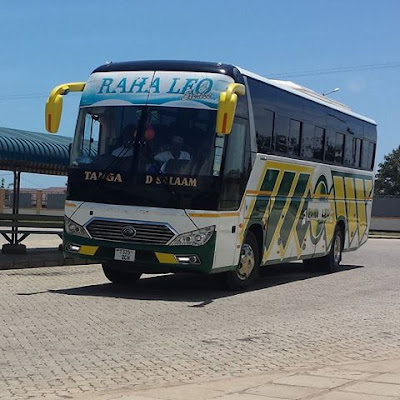 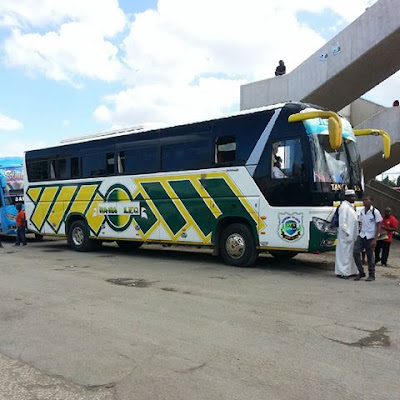 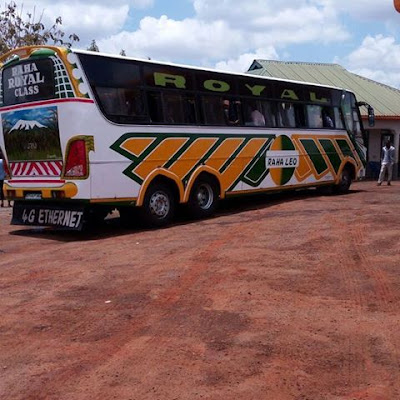 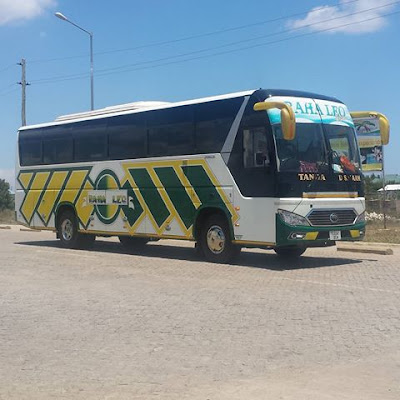 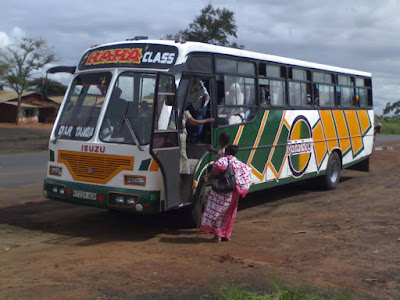