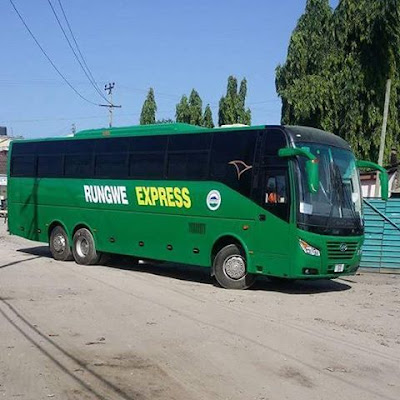 Rungwe Express own Semi Luxury Class Buses which operate in their main route of Dar es salaam to Mbeya. They invested much in the Southern Routes from Dar es salaam. Their buses have an AC services and They offer on board entertainment as well as soft drinks. 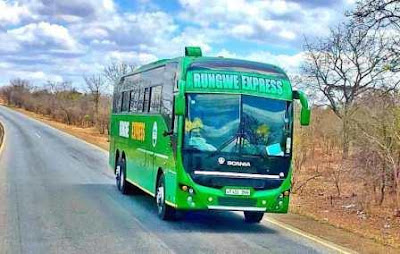 Subscribe to: Post Comments (Atom)
For Travell Company Owner, Manager & Representative: You Can Send Your Business Information Through Email Address Provided Below, Your Company Will Be Listed Just After 24 Hours.