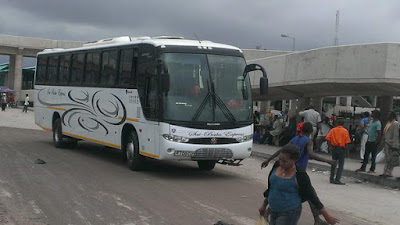 SaiBaba is a Tanzanian headquartered bus operator that has a strong transport network all over the region. Their fleet is relatively young and modern guaranteeing travellers an enjoyable experience.

With their expanding network, SaiBaba offers it's services to neighboring Kenya with daily runs to and fro Dar es Salaam via Arusha. Saibaba has buses which connect Tanzania and Kenya each day and depart time is 06:00 AM (both in Nairobi Central Bus Terminal and Ubungo Bus Terminal in Dar es Salaam) and arrive 20:00 PM to Nairobi and Dar es Salaam as well.
They recently introduced their new route of Dar es salaam to Kampala - Uganda via Arusha and Nairobi. 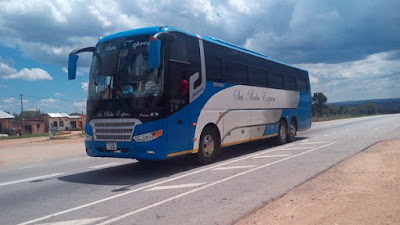 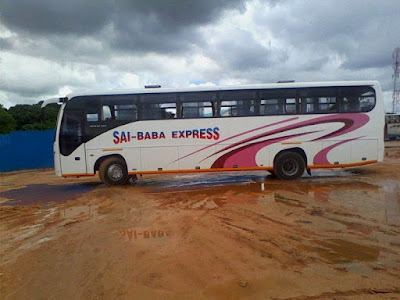