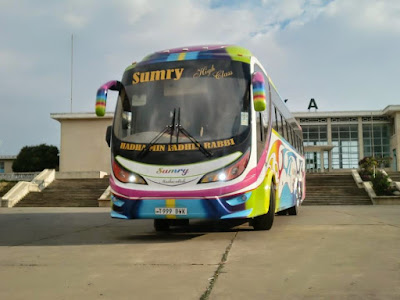 Sumry High Class Bus was the largest bus company in Tanzania established about 20 years ago. They was one of the bus company imposing a great challenge to the rival company Scandinavia Express at that time. The company was well known for the Southern Tanzania Routes including Mbeya Region.

Sumry High Class ceased it's operation in the recent years (Around 2015) when the company faced with severe road accidents and internal problems which didn't exposed. By the way Sumry was one of the best bus services company in the country, Most of their servants were faithful and their customer care was good at all.

Sumry High Class bus was relating to another bus company known as Mbeya Express which was using the same kind of bus. 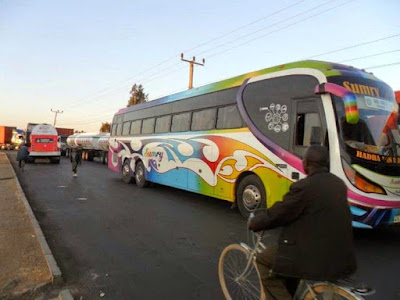 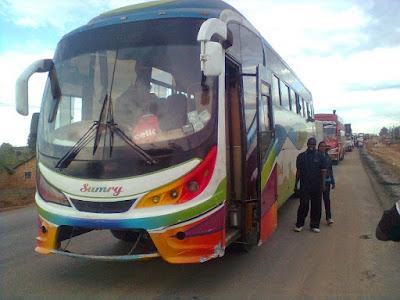 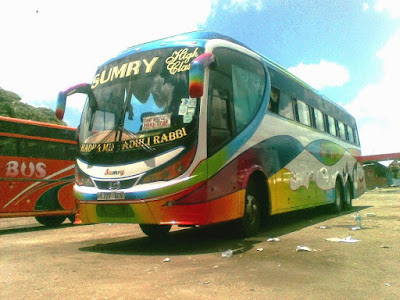 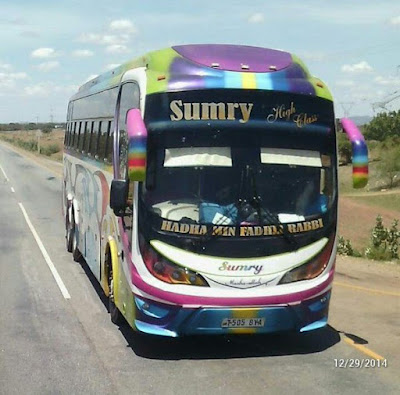 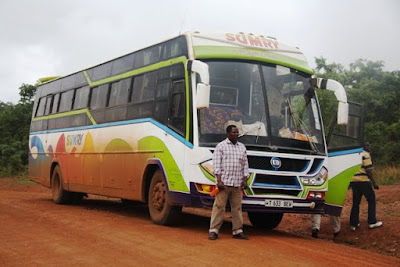 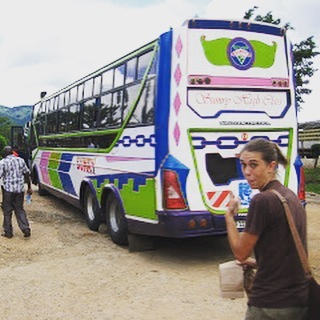 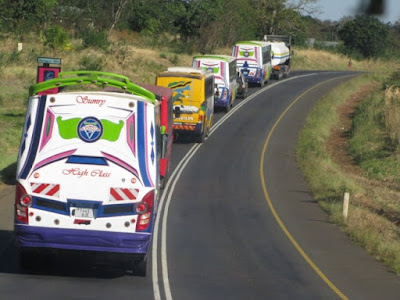