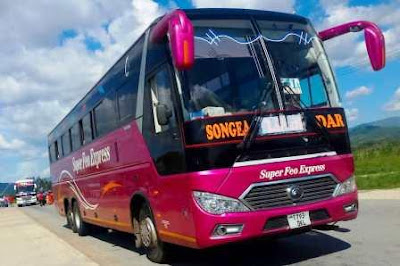 Super Feo Express Is a Passenger Services Intercity Bus Company based in Songea region, The Southern party of Tanzania. They are in the transport Industry for more than 20 years and they have achieved to build a good brand among customers who are always used to travell to Southern zone.

Super Feo Express provide daily Passenger transfer services to different regions of Tanzania with the main depot being in Songea, They do transfer their Passengers to the Capital Business City Dar es salaam, Central Zone regions as well as Southern Highland regions. They have a moprning scheduled departure at all terminal with a pick up services at some towns where their buses used to have stop point or where their agents have offices.

Once Upon a time before the Chinese Invasion To the Tanzania's Transport Industry, The Company was using Scania and Nissan Ud bus models with locally assembled body from Kenya. But in the recent years they have undergone a massive innovation by re-investing in a Chinese bus models.

They are now owning Chinese Higer and Yutong buses, All of their buses now are of latest edition from those bus makers. They do have Luxury and Semi Luxury Class of bus according To LATRA, An authorized regulatory body for Land transport in Tanzania.

All Of their Latest Buses Features The following Services and on board refreshment:
7 Slim Television On Each Side Of The Bus
Good and Modern Sound System For Listening & Music
Free WiFi Services On The Bus
USB Charging System On Each Seats
2 by 2 and 2 BY 1 recleaning Seats
A/C Services All The Way Long
Free Soft Drinks & Snacks On The Bus

They are specializing on Passenger transfer services from Ruvuma region to other parties or region in Tanzania. They have daily morning departure in all regions and their customers may get assistance from their agents,

Booking of Tickets can be made directly at their offices or their agents or even online by making a call to them with those phone numbers listed below at the end of this post.
You can book in advance for the expected trip or at the time when you are ready to go.

Super Feo Express also transfer Parcels to all regions where their buses used to go with a fair prices in Mind, Your Parcels can be posted at their offices or to tyheir agents who are officially there from the company. 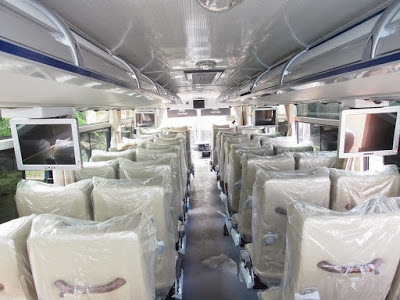 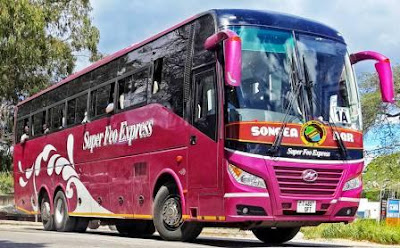