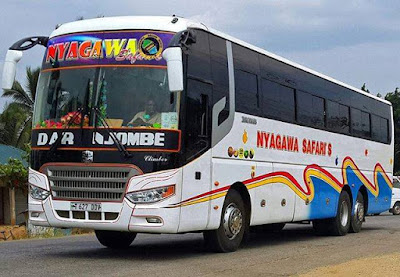 Nyagawa Safari's Is a bus company which operate between the Southern Zone and Dar es salaam city.Their main route is Njombe to Dar es salaam via Morogoro.They are in Passengers Transit for more than ten years now.
Nyagawa Safari's doesnt' have many route apart from the Mama Route. Their route carries many other routes like Iringa at Ipogoro destination, Makambako, Mafinga and even Mikumi.
Formerly the company was using Scania buses ranked in the ordinary class, But now they have invested much in Chinise Zhongtong buses ranked in Semi Luxury classes. Their buses have on board entertainment as well as AC services. 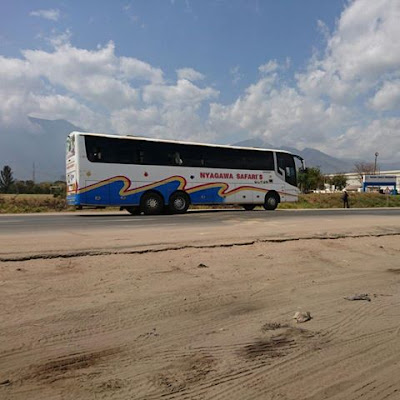