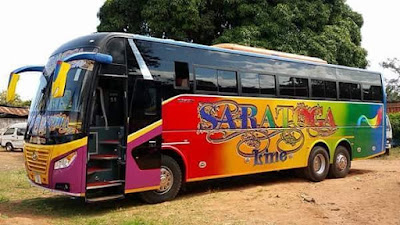 Saratoga Line Is an Intercity bus company which start it's operations by serving Lake Zone Regions. As time move on, The company expanded it's service to other towns and city in Tanzania. Now they are serving Kigoma to Dar es salaam as their main route.

In the early period the company was using Nissan Ud buses, But currently they are using both Nissan and Chinise buses. They have Chinise Higer and Yutong. Most of their buses are semi luxury with on board entertainment as well as an AC services. 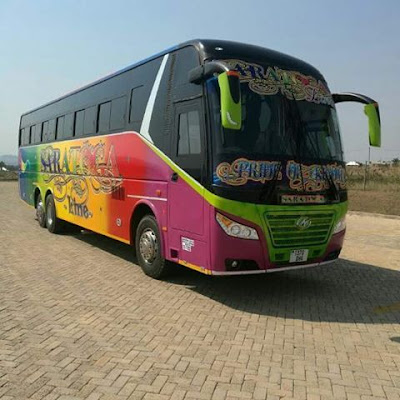