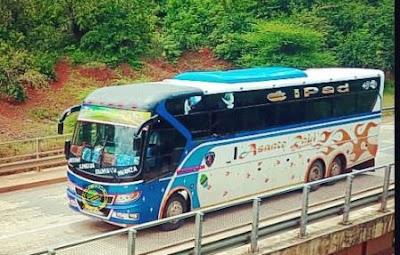 Asante Rabi Express Is an Intercity Bus company based in Arusha which provide daily Passenger Transport services between the Northern Zone and Lake Zone, Mwanza being the final destination. They are in the transport Industry for more than 10 years now providing the biggest competitions to other companies serving those routes.

Asante Rabi Express provide a daily scheduled passenger transport with more than one coach leaving each terminal every day. They have a morning departure at each terminal with the booking offices available at the terminal as well as Ticket Agents at all towns where their buses have stop points.

They have only Scania buses on their List with different bodies from Marcopolo and Master Fabricators. All of their buses undergo scheduled maintenance to keep them fresh for each trip.

Their buses are clean and classing with the following features as listed as available on their buses:
2 by 2 Reclining seats
USB Charging System
Free WiFi To Surf The Web
Air Conditioning On Some Buses
Slim Television For Entertainment
Good Sound System
Free Drinks & Snack Available

The company based on Passenger Transport services in the Northern Zone and The Lake Zone.  They have a daily scheduled Morning departure from Arusha to Mwanza and vice versa. Booking services arvailable at the terminal, Bus Offices or By calling them through those numbers listed below.
Asante Rabi Express Also transit Parcels between the two regions with a fair prices to all customers. You can post you Parcels at their offices or at the time during the buses leave a particular terminal. 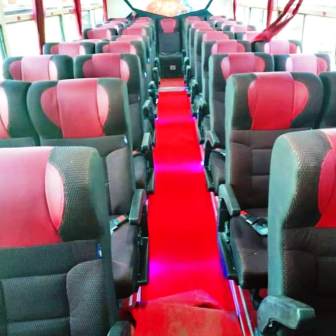 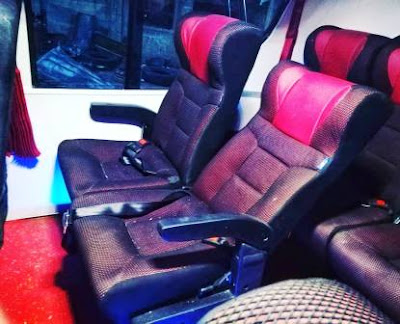