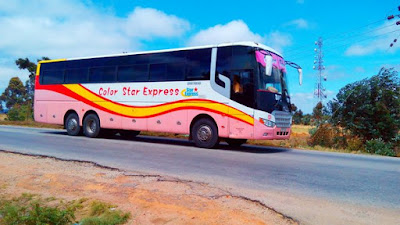 Color Star Express Is a bus services company which operate between Dar es salaam city and the southern regions. Color Star emerged when the Chinise bus models took the Industry lead early in 2010's.
Color Star bus company still expanding it's routes and services, They are now serving Tabora region from Dar es salaam via Dodoma. The company are full using Chinise Yutong and Zhongtong Buses ranked with the Semi Luxury Class.
Color Star Express has on board Entertainment like Television Services. Some of their buses has AC services all the way and also a Passenger can enjoy Soft drinks and bites while travel with them. 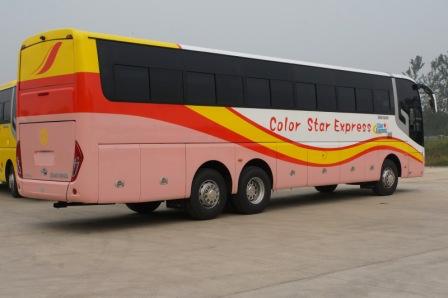 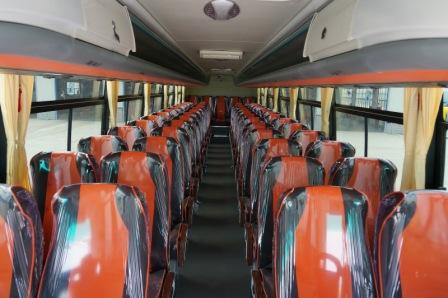