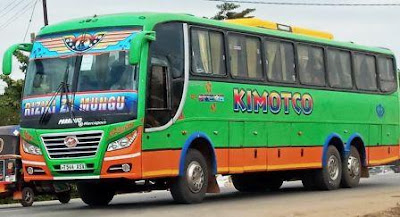 Kimotco Express's Services starting from the Northern Zone at Arusha Bus Terminal to other regions in the country. They have daily routes to the Southern Highland regions, Central Zone, Coast Zone and even Lake Zone.

They have a wide range of Fleet ranging from Scania Bus Model to Chinese Models Like Higer, Zhongtong and Yutong Buses. All of their buses are of Semi Luxury Class according to LATRA who are responsible for controlling Land transport in Tanzania.

All of their buses are cleans and of Good condition to give you a comfort travell between point in your safari. Below are some of the features available in all of their buses:
2 BY 2 Seating Arrangement (Reclining)
USB Charging System
Slim Television For Entertainment Like Movies and Music
Good Sound System For Listening & Music
Free WiFi To Some Of Their Buses
Free Drinks Are Available To Some Of Their Buses

The company provide daily scheduled services from Arusha To other regions in Tnzania. They have Passenger transfer services with Morning departures to all terminals and regions where their buses used to go.
Passengers can make a booking of their Tickets at their offices which are avail;able in all terminal and bus stops or by contacting their Agents who are available in all bus stops.
Passengers can also make a booking by calling them directly through those phone numbers provided below at this post.
They also do transit Parcels to all destinations of their bu routes with a fair prices in mind. Parcels are charged depending on the types and size and where the specific Parcel goes. 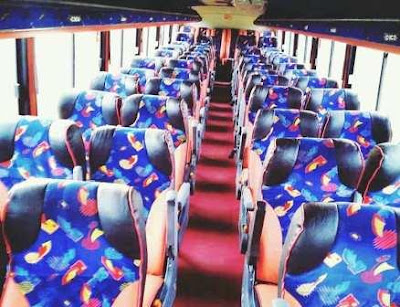