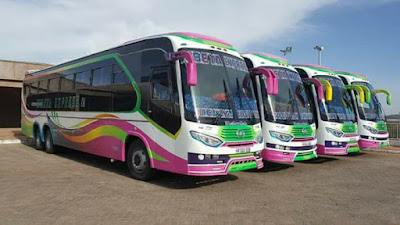 Mbeya Express lost it's leadership early in 2014 in those routes, But it was operating in Sumbawanga regions with the nearby towns. Earrly this June surprised it's customers by showing the their new buses and the bringing back Sumbawanga - Dar es salaam routes. 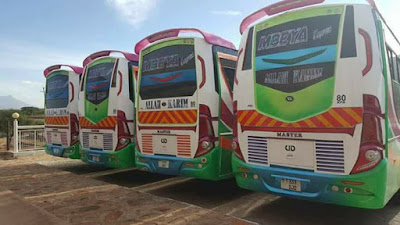 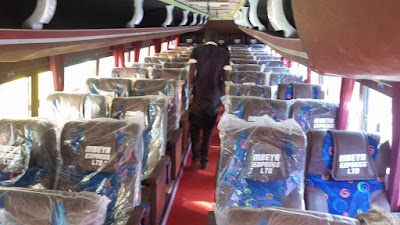 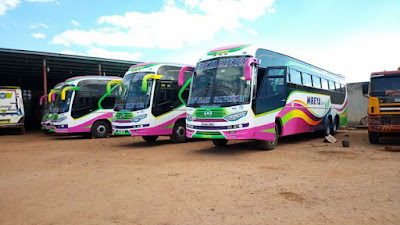 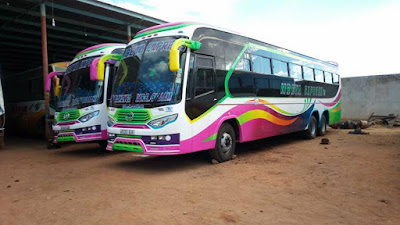 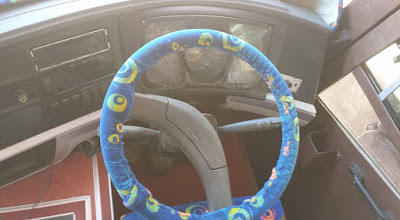 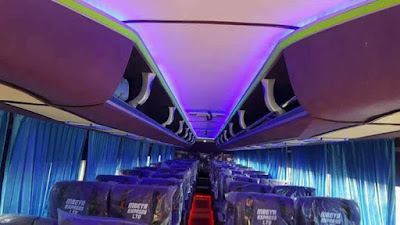 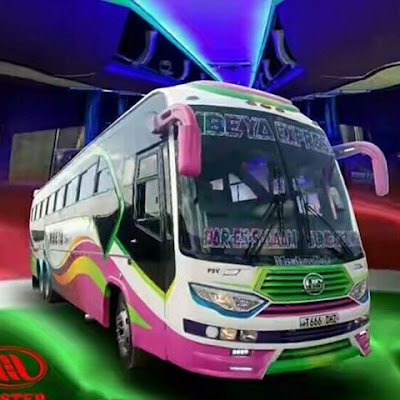