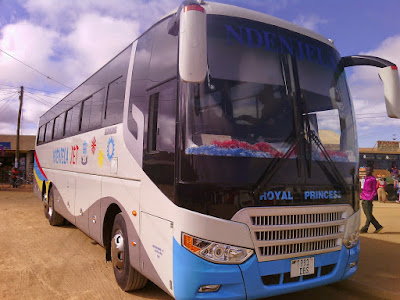 Ndenjela Express Is one among the recent risen Bus company which serves between Dar es salaam city and the Southern Zone. Ndenjela started to serve the Dar es salaam - Mbeya route early in 2010's when the chinise bus model took the lead in the market.
The company started with Chinise Yutong Buses and now they also have Chinise Zhonghtong buses. All of their buses are Semi Luxury class with alot of on board entertainment like Television, WiFi, Ac, Music etc.
They also provide soft drinks and snacks to their customers. They also carries Children with a special order either to school or from school for long trip. 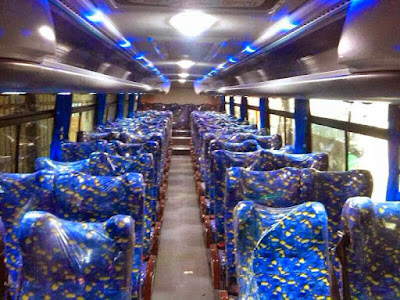 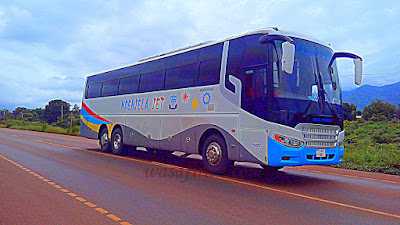