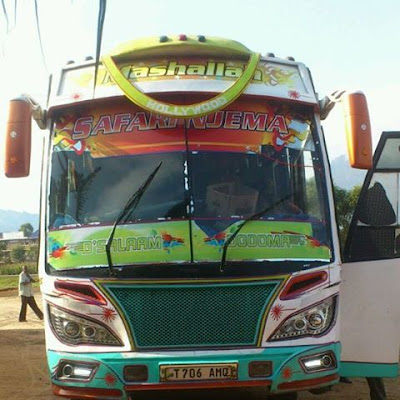 Safari Njema Is an Intercity bus company which operate between Dodoma Town and Dar es salaam city. Safari  Njema operate in Tanzania for more than 10 years now, But in sometimes back the company was also known as Supersonic Bus Service.
Safari Njema start to serve it's custumers as an intracity bus services in Dodoma Region before changing it's name to Supersonic and start serving Dodoma - Dar es salaam routes. Later on they changed their name back to Safari Njema which they use till now.
Safari Njema has both Ordinary Class and Semi Luxury Buses. Their main routes is Dodoma to Dar es salaam. They have no any other major routes apart from those local routes in Dodoma. 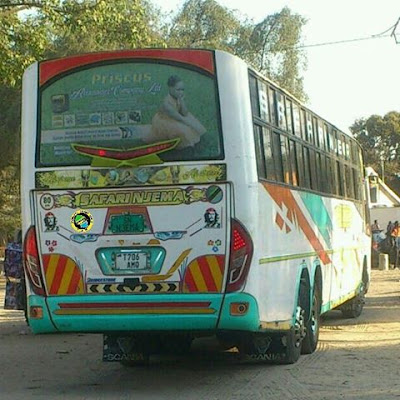 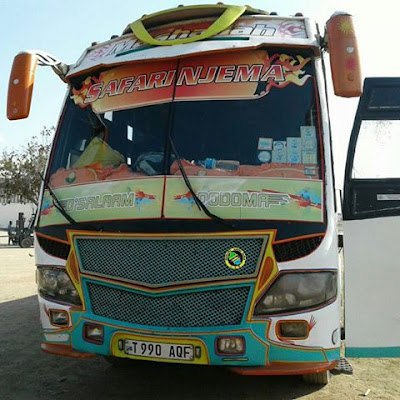 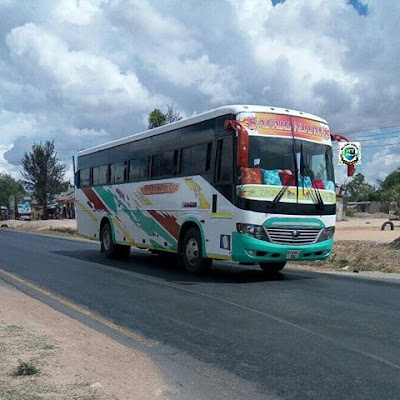 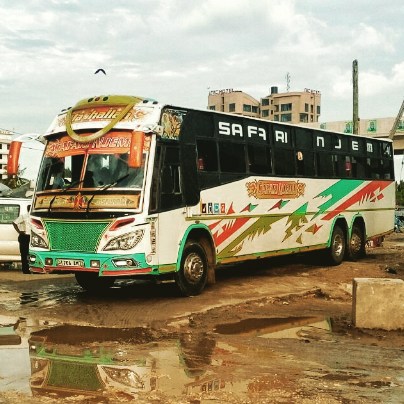 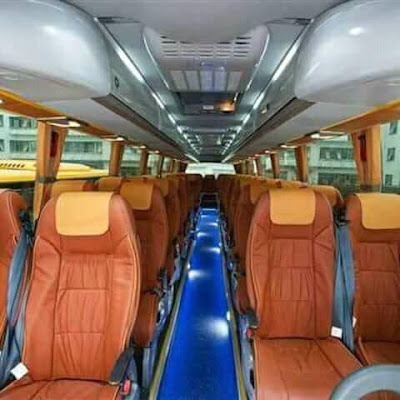 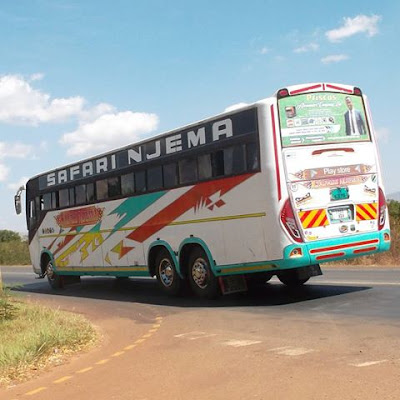 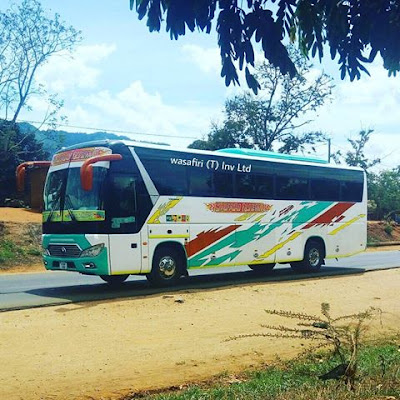