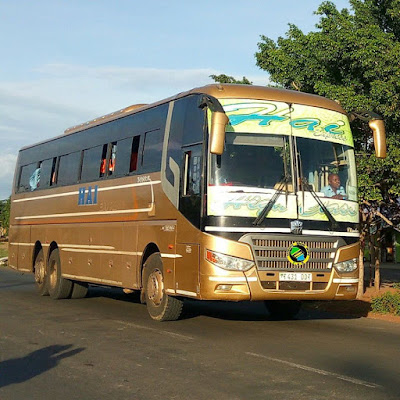 Hai Express at the start was using Scania Buses with Marcopolo bodies. It is believed that the buses were bought from Scandinavia express when that company started to fall. Later on Hai Express invested much in Chinise Buses including Zhoghtong and Yutong Buses. 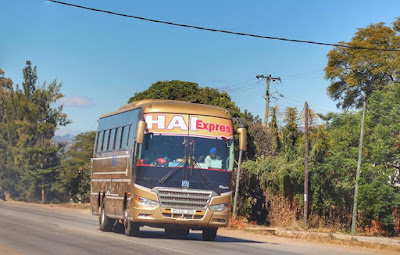 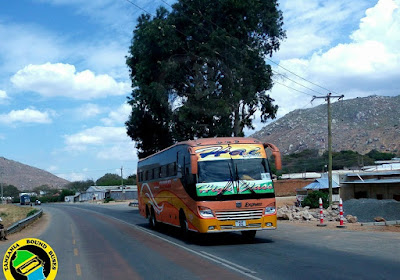 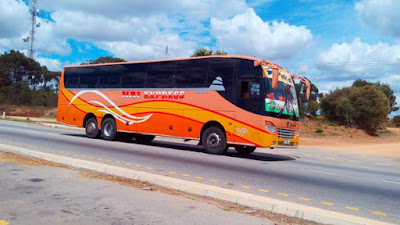 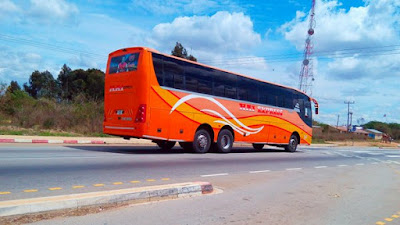 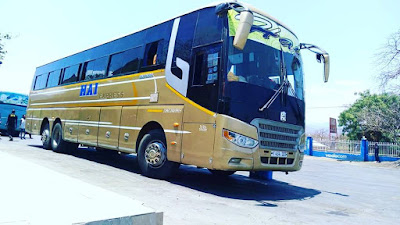