In 2010's the company innovated it's services and start to serve it's customers as Inter city bus company. Their main route being Arusha to Dar es salaam, Moshi town being their major point of safari. Ibra Line also expanded it's services to Mtwara town from Dar es salaam.

Ibra Line Company is using Chinese Yutong, All of them providing it's services in Semi Luxury class according to SUMATRA terms and conditions. They have on board entertainment, Ac services, Music System, and soft drinks. 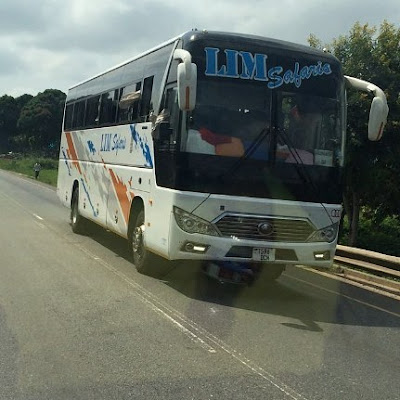 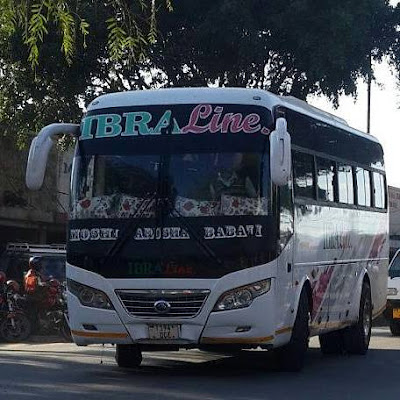 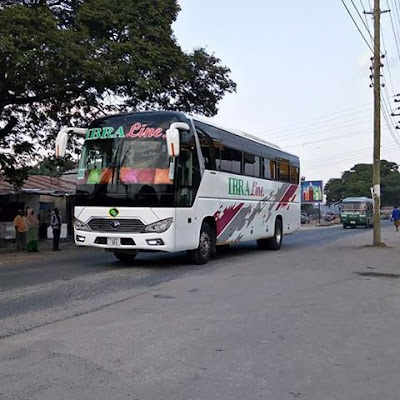 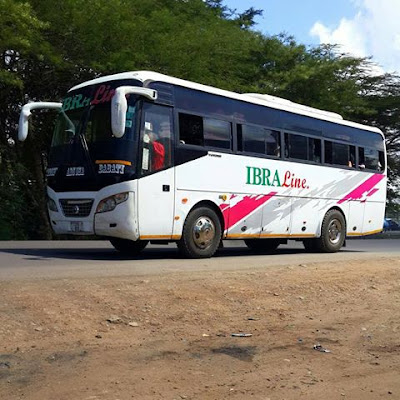 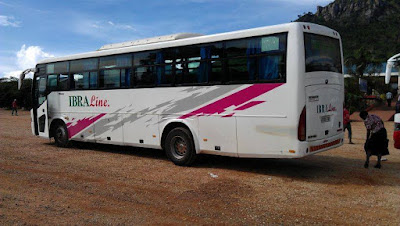 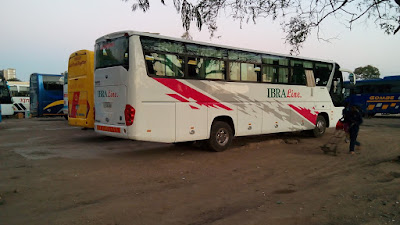