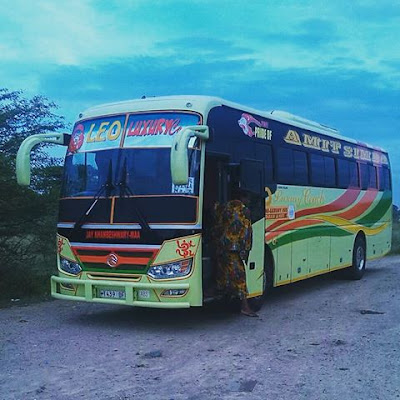 Leo Luxury Coach Has only Chinese bus model, Most of them being Golden Dragon model. Their buses are of semi luxury classes with some of them having AC services all the way long. Their buses also has on board entertainment as well as soft drinks and bites to their passengers. 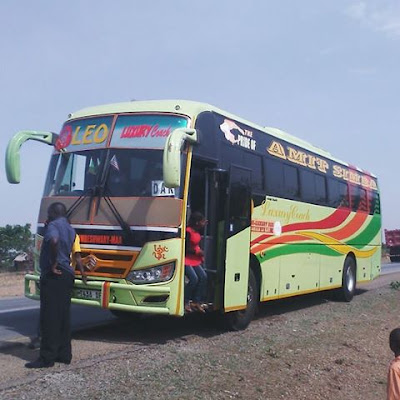 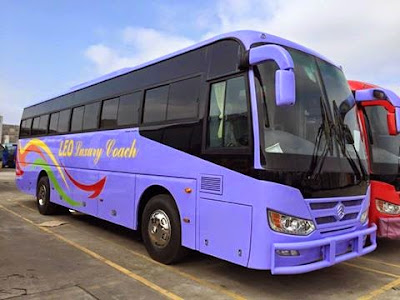