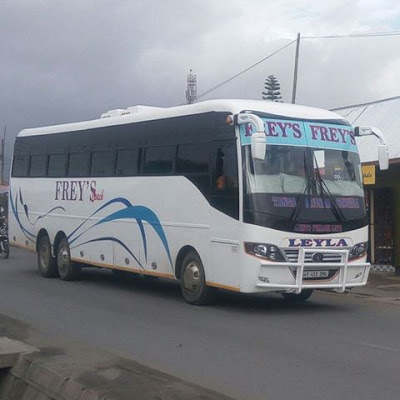 Frey's Coach provides transport services which connects Arusha and Tanga via Moshi, Same and Mombo. This was the first and main route of the company before expanding it's services to other regions in Tanzania.

Frey's Coach has relatively morden luxury buses with high quality services, Previously the company was using Scania buses with local assembled bodies. But now they also have Chinise Yutong buses in their routes.

Workers are friendly to passengers and they actually value time. Frey's Coach promise is to meet customer's expectation at competitive price, Their buses are of Semi Luxury class with on board entertainment, They also offer soft Drinks and bites to their customers for free. 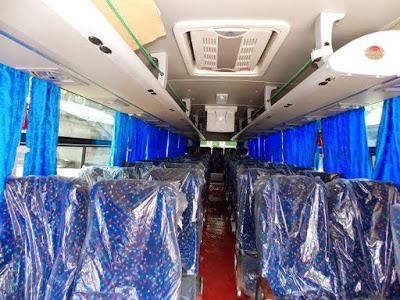