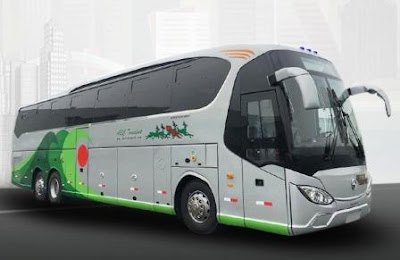 ABC Transport Plc commenced operation in road passenger transportation on February 13, 1993 as an off shoot of Rapido Ventures with a view to running a modern road transportation system in Nigeria.

For the company's remarkable achievement in transportation, ABC Transport was adjudged the Best Transporter in Nigeria by the Chartered Institute of Transport, Nigeria and has since then consistently won the National Bus Operator of the Year Award along with other accolades by renowned bodies.

The operations within and outside Nigeria are carried out in ultra modern terminals, with comfortable lounges in various cities like Lagos (Jibowu & Amuwo-Odofin), Aba, Owerri, Port-Harcourt, Abuja, Enugu, Onitsha, Umuahia, Jos, Mbaise, Bolade, and Accra (Ghana).

The company use a modern and latest bus models from different manufactures including Marcopolo with Scania Chassis, Volvo, Toyota and other major brand from Europe and Asia.

Their Buses are well maintained and they are well checked by the professional teams employed by the company with their own workshops in different states. Below are services provided by the company as well as On Board amenities.

ABC Coach West Africa
West African countries are now closer than you can ever imagine. This is because ABC Transport has made it so with our new state of the art fleets. ABC Coach West Africa features, in all its entirety, the most modern coach service available in West Africa sub region. This dignified service is very suitable for business, travel and tourism.

Sprinter Services
This service is specially designed for light travellers with little or no luggage. It carries 14 passengers only, fully air-conditioned and offers ample leg room. It is available from all ABC Transport terminals. 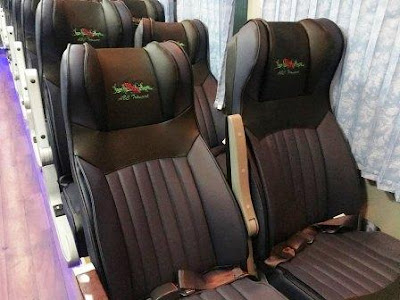 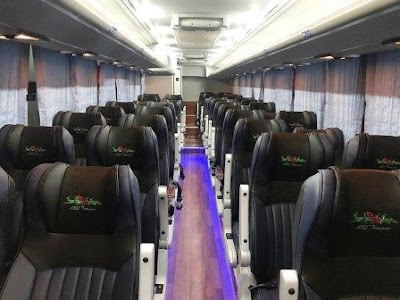