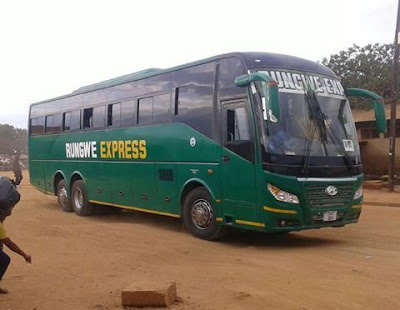 Trip From Dar Es Salaam To Tunduma is a whole day travel by bus and even a private car. It is a long distance trip and this include some other routes which are within the Dar es salaam to Tunduma Route.

These routes are dominated with Semi Luxury buses, Most of them being a major competitor in thses routes and some remained few buses are of Ordinary level. There is an one way buses from Dat es salaam to Tunduma via Morogoro, Iringa and Mbeya.

Distance by bus from Dar es salaam To Iringa is 502km, To Njombe is 716km, To Mbeya is 829 while to the final destination Tunduma is 929km.

Below are the list of some of recommended bus companies to travel with from Dar es salaam to Southern Highland Zone: 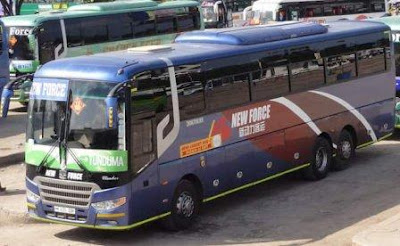 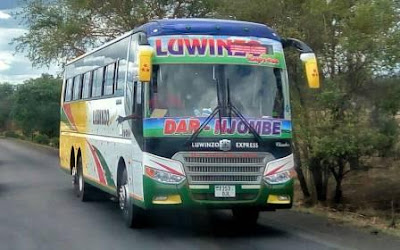 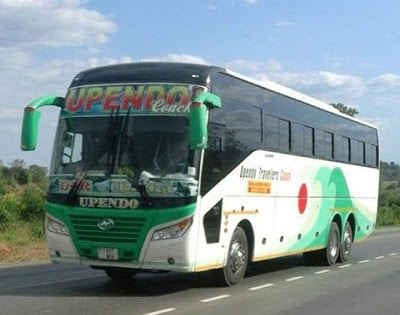 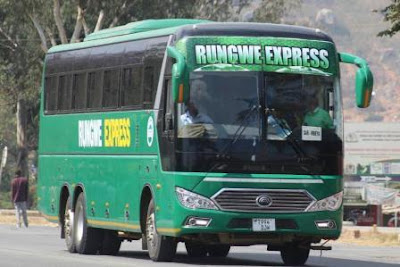 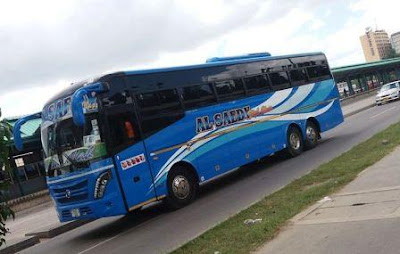 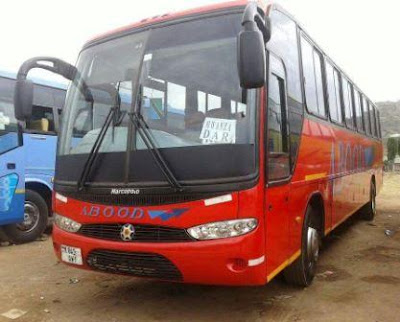