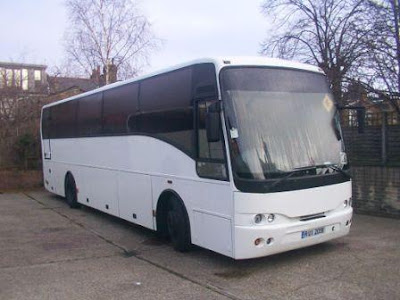 The Metro Mass Transit Limited is a public transportation company in Ghana. The company was set us to provide reliable and affordable means of transport for commuters within villages, towns, and cities as well as provide intercity movement.
The Former President of the Republic of Ghana, H.E. John Agyekum Kuffour in 2001 directed the re-introduction of public mass transport system in the metropolitan and municipal areas of Ghana. This directive culminated in the establishment of Metro Mass Transit Limited (MMT) in 2002 to share a common goal to ensure that public transport is accessible to all and that the pedestrian and traffic environments are designed and managed to enable people reach and use public transport safely and with confidence.

This bus service links rural areas to urban centres (usually on rough roads) with low but constant frequency between distances of 40 – 139 km. The service is meant to open up villages and districts for socio-economic activities. That is, routes usually in deprived regions in Ghana.
This covers about 28% of MMT’s operations and transports an average of eight hundred thousand passengers per month. 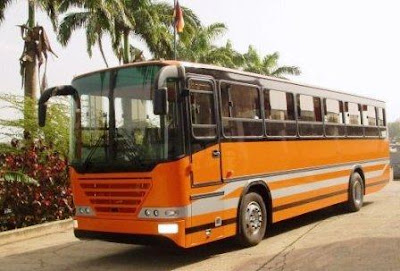 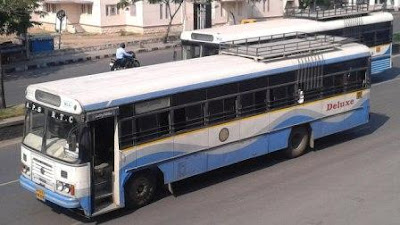 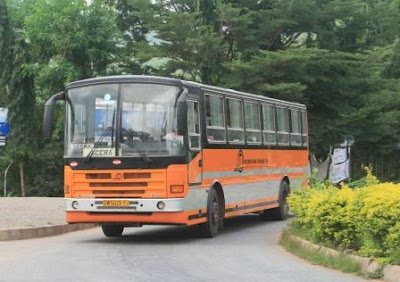