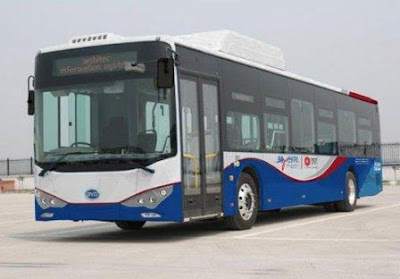 MyCiTi is a high-quality bus-based transit system that delivers fast, comfortable, and cost-effective urban mobility with segregated right-of-way infrastructure, rapid and frequent operations, and excellence in marketing and customer service. This is a concept known as Bus Rapid Transit (BRT).
The central defining feature of BRT is its focus on customer service. Dedicated, median busways provide customers with dramatically reduced travel times. Because the vehicles move quickly in peak hour, more people are encouraged to switch from private car use to public transport, which makes the whole system far more viable. The dedicated lanes also reduce operating costs so that fare levels are quite affordable.
Special attention is also given to safety and security through the presence of extensive security personnel and the use of CCTV cameras.
Since 2007 the City has been working on the first phase of an Integrated Rapid Transit (IRT) system in Cape Town, aimed at significantly improving public transport in the City. It emphasises the need for integration with other modes, especially rail, the backbone of public transport in Cape Town.
In early 2013, a route between Salt River railway station and the central city was launched, serving the historic Walmer Estate and District Six areas, with services in Oranjezicht, Tamboerskloof, Sea Point, Camps Bay, and Hout Bay following.

Connect With The Airport
If you are arriving at Cape Town International Airport, the MyCiti bus service is a convenient and reliable method of transport. Head straight for the MyCiTi station outside the main terminal building and get your myconnect card there. The buses leave every 20 minutes, and will take you to the Civic Centre station in the City Bowl. From there, you can transfer seamlessly to another MyCiTi route or get a metered taxi or an Uber to your destination.
Connect With The City
From the doorstep of the main terminal building at Cape Town International Airport to the long-distance bus terminal in the city centre, there’s an easy connection to the MyCiTi network. It’s the daily commuting choice for thousands of Capetonians and the preferred option for the many visitors to the city, having set a new standard for public transport. The network of distinctive MyCiTi stations and bus stops covers the western half of the city, from the central city area along the coast to the picturesque Hout Bay area and north along the beaches of Blouberg to Melkbosstrand. There are links inland to the Airport, and the densely populated areas of Khayelitsha and Mitchells Plain too. The service operates from early morning to the evening. You can find the routes and up-to-date fare information on the MyCiTi website. The buses are bike-friendly too, so you can rent a bike and get around cape town by bicycle.

Customers are welcome to bring luggage onto the MyCiTi service. This includes suitcases, shopping bags, prams, strollers, walking aids and bicycles. There are special spaces on the airport buses for storing luggage.
Luggage on all buses is subject to the following limits:
It must be less than two metres long and 30kg.
The passenger must be able to carry it unaided.
It must not cause inconvenience to other passengers.
Passengers must ensure that their luggage is stowed safely and securely.

Passengers can check their email, browse social media and access other online content, free of charge, on selected buses as part of a pilot project.
To access your free 50MB daily allocation on buses with a "WiFi available here" sign, follow the steps below.
*Please note that if your connection switches between WiFi and mobile data, please turn off mobile data on your device while you are using the WiFi.

Routes for this bus system run across the peninsula. Popular routes such as the Airport to City Centre route are used by many people, while within there are also routes that connect to various other parts of the city too. With many new routes added, this ensures that people from all over can find a station in close distance – wherever they happen to be.
To give you some idea of the general routes that the buses follow, key areas include the following:
Atlantis Area
Central City Area (includes Woodstock and Salt River)
Camps Bay, Hout Bay and Central City Area
Table View Area
Melkbosstrand and Table View Area
Century City Area
Airport Area
MYCITI INTERCITY ROUTES
MYCITI AIRPORT SERVICES
MYCITI TIMETABLE & STATIONS 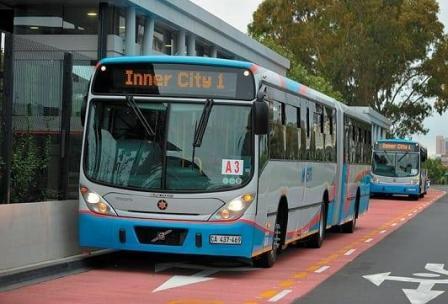 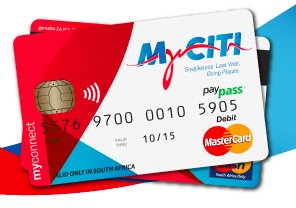 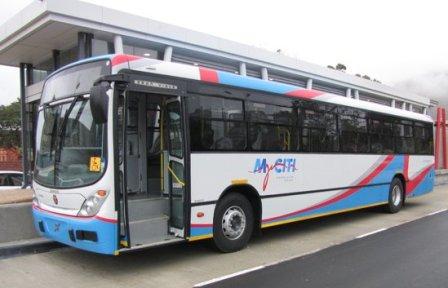 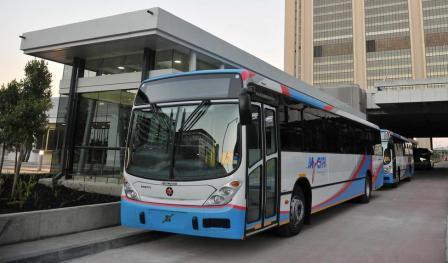 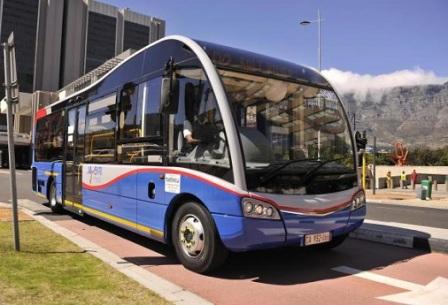 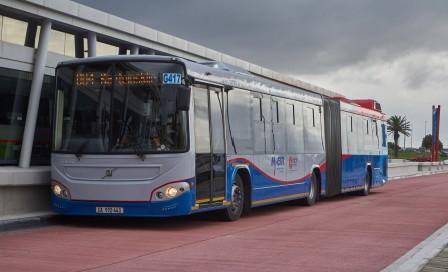 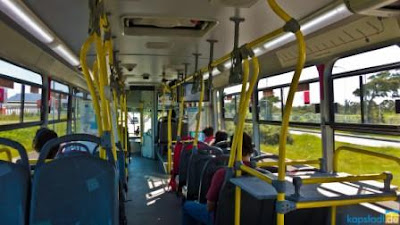