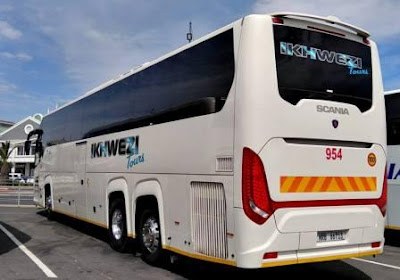 Ikhwezi bus service is the Public transport which are generally based on regular operation of transit buses along a routecalling at agreed bus stops according to a published public transport timetable.

From driver and conductor of his first bus to heading a multi-brand co-operation with a fleet of more than 1500 buses nationally, Mr Mohammed Paruk has developed Tans-Africa Holdings into one of largest  and most successful transport enterprises in Southern Africa.

With roots in Kwa-Zulu Natal, the emerging enterprise won its first major tender in 1999 when it was awarded the bus contract in Vereeniging operating as Gauteng Coaches. A year later it was awarded another bus contract in Newcastle and surrounding areas developing into what its known today as Tansnat Coachlines. In 2001 Tans-Africa Holdings acquired a portion of Kwa Zulu Transport and expanded into Vryheid, Richards Bay and Empangeni.

It is one among the leading commuter coach operator with a fleet of over 1000 coaches/buses/minibuses in Kwazulu-Natal. Most of their vehicles are less than 4 years old and are equipped with latest features and equipment, and as a leading commuter operator they provide leading transport experience ensuring safety, time, comfort and satisfaction.

They also offer exquisite bus hire solutions across South Africa and have a variety of buses to choose from Luxury Coaches to Commuter Buses to Minibuses.

Private Hire
They operate as a private hire transport service. Their buses are available to groups attending any type of events such as funerals, tours, excursions, council events and special events.

Contract Hire
They offer scheduled commercial contracts service. Their Company has gained annually renewable contracts with corporate companies to transport their employees to and from their workplaces 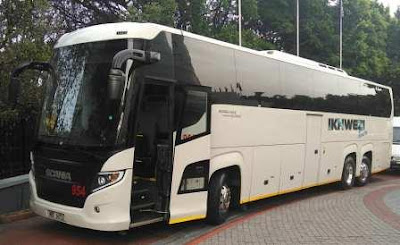