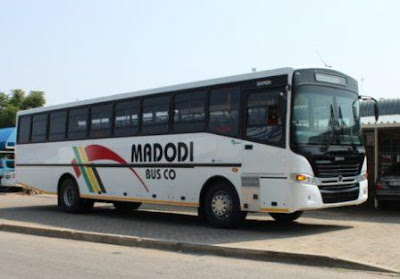 Madodi Bus Company (PTY) LTD founded in April 2015 and has eleven members. In April 2015 Madodi Bus Company became subcontractor of Bhwaduba Bus Company, operating the service between Solomondale and Polokwane with 15 Scannia Buses (i.e 14 standard    and 1 train bus). During 2006 the company introduced 20 new (train) Scannia Buses and four new (standard) scannia buses were acquired towards the end of 2006. During the year 2008 the company added the fleet with another 4 new standard buses, and during 2013 the company added the fleet with other 5x 80 seaters’ new buses which increased the fleet strength to a total of 30 buses due to the high demand.

Madodi Bus Company fleet is mainly made of 65 and 80 seater buses. Their buses are known to be always reliable, comfortable and consistently clean to offer passengers a superior onboard experience while riding to their various destinations.

They conduct regular check on their fleet to ensure that they remain roadworthy as well as doing regular refurbishing of the old fleet to meet their required standard of acceptability by our passengers.

Scheduled commuter transport
They transport passengers between Polokwane and the surrounding areas of  Dikgale, Makotopong, Sebaeng, Mmarobala, Solomondale and Mankweng.

Inter-city charter service
Their buses travel to all the cities of South Africa and can be hired for special occasions.

Special hire service
They offer specialised private hire services to organised groups such as churches, schools, clubs  and societies as well as hires for funerals. 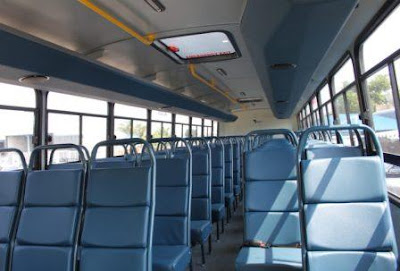