Nyamira Express Is One of the most popular bus company serving the Nairobi to Kisii and Migori routes. The bus company has been dominant over the years, Although the buses are not designed for comfort, the seats are squeezed to seat five passengers in a row, so they make up for that discomfort by being driven at supersonic speeds.

Nyamira Expresst has no one particular owner ss the buses are pooled from different investors.
But one of the identified owners of the company is  Mr Mr Julius Mokaya Ong’era who own several buses of the company.

On their best route  of Nairobi To Nyamira, The Company has purchased new Isuzu buses, fueling speculation that an end to it's years-long relationship with Scania is in the horizon.

The Scania model has long dominated it's fleet since the founding of the transport company. Most of their buses have 2 by 3 seating arrangement which rank them to ordinary level buses.

They have few on board entertainment compared to other bus companies and all of their buses are Local made within Kenya.

This company has based on passenger transport services within Kenya. They have daily scheduled departure in the major cities like Nairobi, Kisii, Migori and Nyamira. Passengers can book their tickets at their offices located in all of their destination and they have an opportunity to book their tickets in advance.

They also transfer Parcels to all of the destinations where their buses reach. Though this is not an official category of business to this company but people are enjoying safe transfer of their parcels in Kenya. 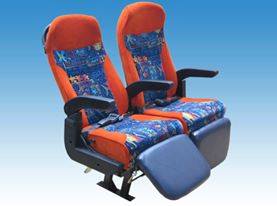 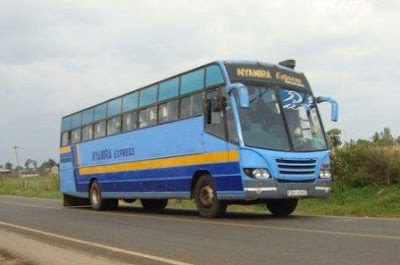