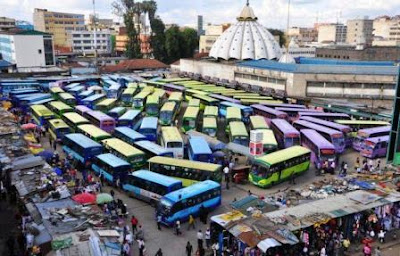 Hakati Bus Terminal Is a one stop center for many buses which have destination in Nairobi City within Kenya. The station came into operation just after the CBD station removed from operation by Nairobi City Governor Mike Sonko.

Hakati Bus Terminal is for commuters Buses and Minibuses (Matau) which headed to, South B/C, Karen, Kitengela, Balozi, Kiserian, and many other destinations. The backlits are strategically placed in the middle of the terminus Next to the Bus shelters for maximum brand visibility, 16 Units.

$84
Hilton Nairobi
4-star hotel
Understated hotel with 3 restaurants & a rooftop pool, plus a spa & a ballroom.

$88
Sarova Stanley Nairobi
5-star hotel
Elegant rooms in a polished hotel, with a spa area, a shopping arcade & 3 restaurants, plus a bar. 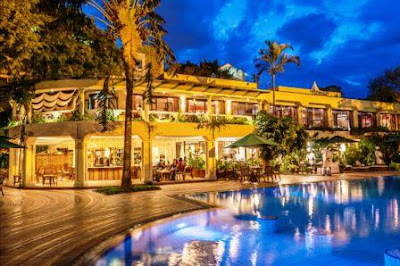 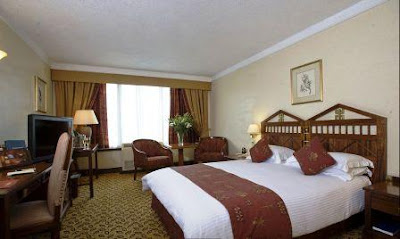 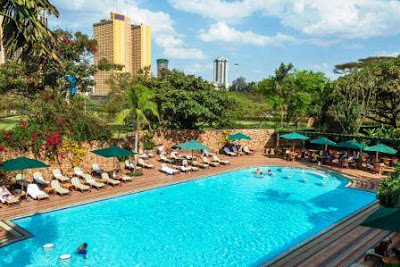