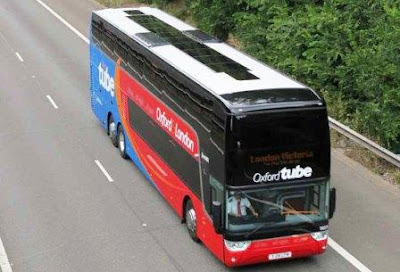 The Oxford Tube Bus Company was launched by Thames Transit in 1987, They operates a fleet of more than 26 Van Hool Astromega TX27 double-decker coaches. The Company Rather than turnover its fleet on a regular basis, Oxford Tube renews its entire fleet in one go every five years.

Their Tickets are available online and through the App, Tickets are also sold via the Megabus network. Oxford Tube is one among the highest frequency long-distance coach service in the United Kingdom.

Whether you’re travelling from Oxford to London or returning from London to Oxford, the Oxford Tube may be the perfect option.

Specially designed and manufactured by Van Hool in Belgium the new coaches offer wifi and 4G free of charge allowing customers to check their email and go online whilst on route to their destination.

Larger luggage rack has also been fitted to the lower deck area to enable passengers to take aboard larger carry-on items and a new automated audio- visual communication system will offer clear arrival and departure information.

Television Services are available on all of their Coaches to entertain you all the way long.

Whether you are travelling from Oxford to London or returning from London to Oxford, the Oxford Tube may be the perfect option.

Oxford Tube London to Oxford and Oxford to London coaches run up to every 12 minutes 24 hours a day, delivering a very reliable service for commuters. You can view the Oxford Tube timetable online to start planning your journey through the link listed at the end of the post.

Brookes Return
Anyone who holds a valid oxford Brookes photo identification card can benefit from the Brookes Return on Oxford Tube for just £10! Simply show your card to the driver when you board the coach and pay in cash.

Students of any age must show valid NUS ISIC or official university ID. Young people may be required to show photo ID. Children aged 5-13 must be accompanied by a responsible adult. If a child looks older than 15 a driver reserves the right to ask for proof of age.

Concessionary tickets are not available between Hillingdon & London.

Children travel FREE* on the Oxford Tube
Don't forget that kids go free any day of the week! 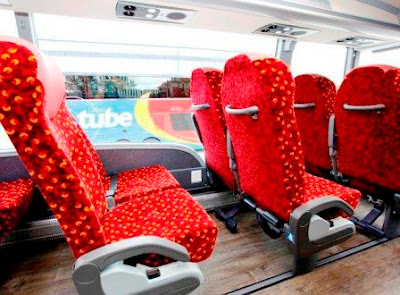 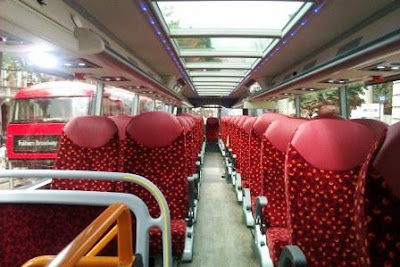