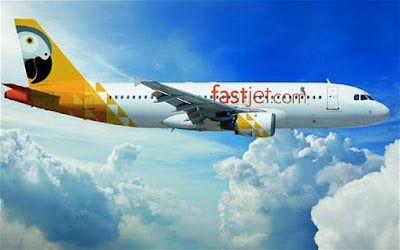 Fastjet Plc is an African low-cost airline based in Tanzania.

The company’s stated aim is to become the continent’s first low-cost, pan-African airline, and the operation was initially created with the acquisition of Fly540, an airline operating in East Africa; flights in Fastjet’s own name commenced in November 2012 in Tanzania.

In September 2016, Fastjet launched a connecting flight service through its Dar es Salaam’s Julius Nyerere International Airport hub that will see the company offering its customers with linking flight options. 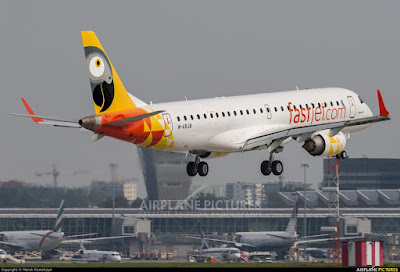 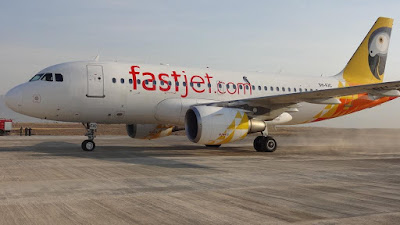 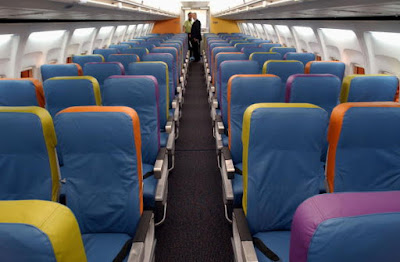 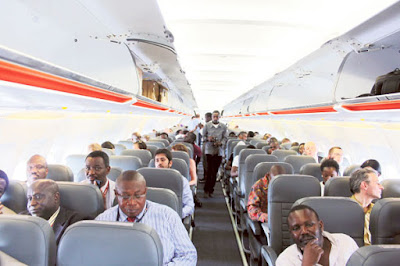 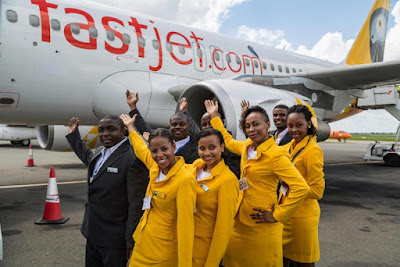