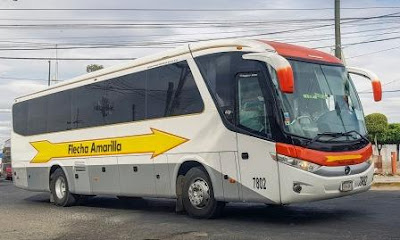 The Flecha Amarilla bus line is part of the group of the same name, whose origin dates back to 1932, responsible for offering an economic service in the central zone of Mexico and the Bajío, making intermediate stops between the cities where it has facilities within the terminals.

The coverage range of Flecha Amarilla is slightly less than that offered by its sister line of service superior to the first class known as Primera Plus, but it covers many of the cities in which this line has as destinations offering its complementary service to people who travel small distances or need a lower cost service, with continuous stops throughout their journey.

Flecha Amarilla is constantly venturing into the investment of Modern buses and development and implementation of technology to achieve greater efficiency in Passenger transfer as well as sending parcels and couriers to more than 300 destinations in the national territory.

They have different types of buses in their Fleet list ranging from a mini buses to full type coaches. They do have Scania, Mercedes Benz and Volvo dressed in Marcopolo, Irizar and other bodies.

Their Buses are of Luxury Class fitted with a Modern and Latest Technology to make your trip comfortable and memorable.

Grupo Flecha Amarilla is one of the pioneering motor transport companies in Mexico and a market leader. They have the best service on each of its routes, traveling throughout the center and shoal of the country.

They do provide daily Passenger Transportation service in most cities and towns within Mexico, They also offer Parcel transfer services as well as courier services to more than 250 destinations in Mexico. 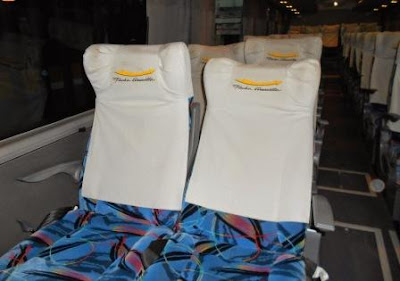 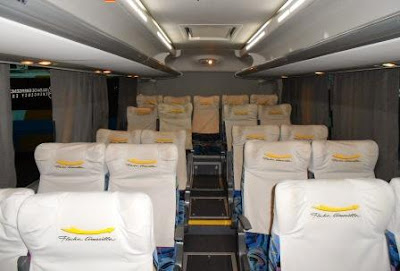