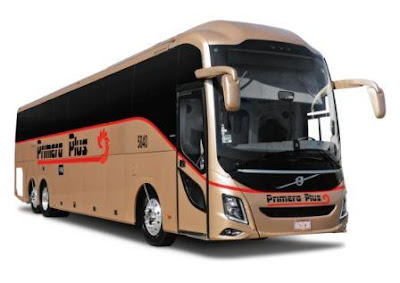 Primera Plus Is a Mexican bus company which was established in 1934 when Autobuses Flecha Amarilla, S.A de C.V. was founded. After several changes and mergers with different cooperatives, it emerged in 1991 as the First Plus in the Executive Service category, of which it is the market leader.

With more than half a century of operations, Primera Plus is one of the national leaders in the motor transport sector with the highest service excellence. Traveling in first class by road is possible thanks to the Primera Plus Buses, because regardless of the service chosen, when traveling in one of the units belonging to the Yellow Arrow Group, a trip is guaranteed with the maximum safety, style and comfort that distinguish First plus.

Primera Plus have Luxury Buses like Volvo With only 32 seats, the space was the most applauded attribute, They have 8 high definition screens were placed for passenger
They also have Irizar PB was chosen for its quality and productivity. Primera Plus presented the longest foreign bus in Mexico, an Irizar PB XL, 15 meters long. Despite its size the number of seats is only 34. two singles.

They also have Irizar i8 which is bigger than the Irizar PB, taller, wider and longer, but they kept the 30-seat configuration, two singles. Additionally, the seats are now more ergonomic, the individual screens larger and the interior more luxurious.

Primera Plus have the following on board features and services:
Air conditioning
Toilets for women and men
Audio and video equipment, monitors
TV screens, reading lights
Lunch service
All of them have two emergency exits
A first aid kit
Seat belts and a fire extinguisher

Primera Plus buses offer the opportunity to travel through most of Mexico at very good prices and without forgetting the safety and comfort of its users.

The company also offer Parcels transportation services all over Mexico regions at an affordable prices depending on the nature and size of your Parcels.

Primera Plus Offices & Contacts For Enquiry

For telephone reservations you have its Call Center service that will guide you through its options. The number is as follows: 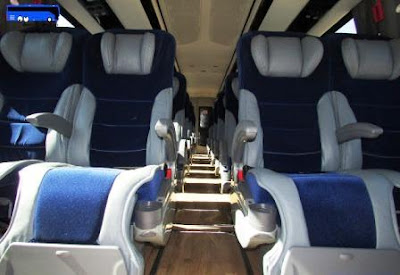 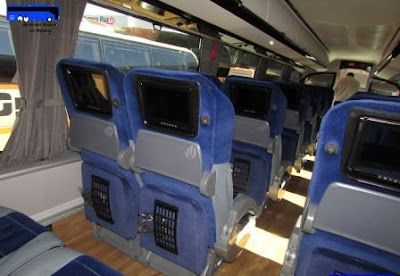